After releasing on PlayStation 5 earlier this month, we now have The Persistence Enhanced on Xbox Series X|S, bringing with it a whole host of new upgrades to take advantage of the next-gen hardware.

Available as a free update for existing owners or to purchase for new players, the enhanced version of the game comes packed with a wide range of new features. Along with improved lighting and particle effects, there’s also a Quality mode, introducing ray tracing to the game – but note it’s only available on Xbox Series X.

Unsure of what The Persistence is? It’s a sci-fi horror set on a spaceship filled with alien nasties. You’ll explore, avoid, and sneak your way through its many halls, as each playthrough offers a new layout for you to discover. Think of a roguelite set in world of the classic 90’s film Event Horizon and you’re on the right track.

– Navigate an ever-changing labyrinth. Each and every expedition into The Persistence will be unique, with a different layout, items and gear to collect & upgrade.

– Use darkness and cover. Avoid being overwhelmed by the ship’s deadly new inhabitants. Move stealthily, strike from the shadows and deflect any onslaught of counter attacks with your personal shield.

– Death is just the beginning. If Zimri dies, her consciousness is uploaded into a new cloned body, ready to try again with any upgraded stats, suits & weapon schematics kept for the next attempt.

– Upgrade and augment. Resequence DNA to improve health, toughness and defensive stats or even harvest crew DNA to create cloned bodies of crewmembers to inhabit, each with their own unique abilities.

The update looks rather nice – especially with the ray tracing option available. If you’re looking for some spooks, or maybe just some sci-fi thrills, then you probably can’t go wrong with The Persistence Enhanced. 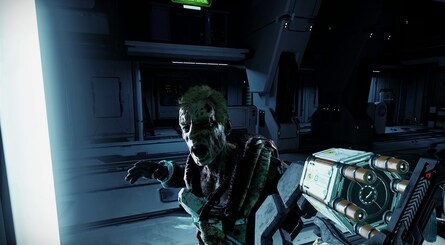 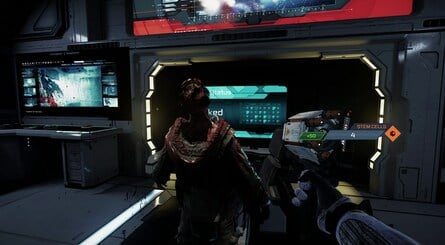 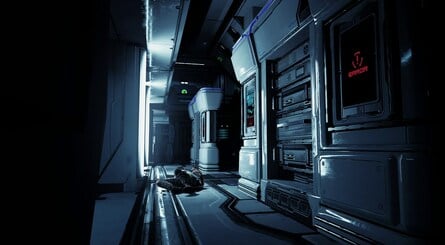 Will you be checking out The Persistence Enhanced? Let us know in the comments below.

We think it’s one of the best VR headsets on the market, and it seems the players think so too – just five months after

Sorry, No McDonald’s-Themed PlayStation 5 DualSense Controller for You

Around here we appreciate a good, quiet PC build, and what better way to learn about how to build one than with Noctua’s wonderfully relaxing